As of 18 May, Science Europe counts 40 Member Organisations from 30 European countries. On that date, the General Assembly unanimously approved the applications of the Hungarian Academy of Sciences (MTA) and the Ukrainian National Research Foundation (NRFU).

MTA is a returning member: the organisation was one of the original members of Science Europe and part of the association from 2011–2018. Two of its Heads sat on the Governing Board: József Pálinkás (2011–2013) and László Lovász (2017–2019). A reorganisation of the Hungarian research system made MTA lose its eligible status as a member of Science Europe, but following the adoption of a new mission as research funding organisation, the Academy has now returned.

Since the start of the Russian invasion of Ukraine in February, Science Europe has built a  constant relationship with NRFU, in particular via its Executive Director Olga Polotska. As a measure of support during the war, and to help in the rebuilding effort afterwards through collaboration and mutual learning, Science Europe invited the NRFU to apply for membership. One of the exceptional measures includes the nomination of Science Europe Secretary General as a member of NRFU’s international advisory board for two years. This comes in addition to the many support activities for Ukrainian researchers already set up by Member Organisations.

Science Europe looks forward to working together with both organisations, further strengthening research and supporting excellence across the continent. 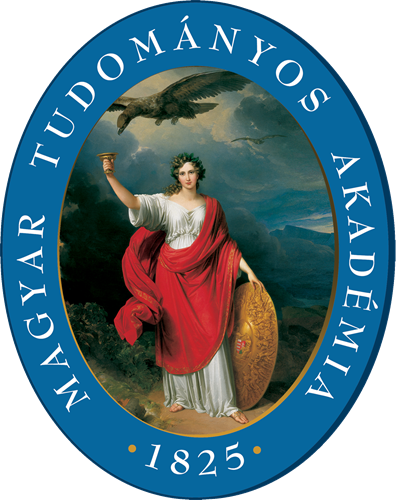 Launch of the Coalition on Advancing Research Assessment (CoARA)

This ‘Coalition on Advancing Research Assessment (CoARA)’ will be established before the end of 2022 by organisations that have signed the Agreement. This week, at a high level session of the EU R&I Days, the collection of signatures will be officially opened through the launch of the CoARA website.

Science Europe is organising a conference on Open Science. Institutional leaders, researchers at all stages of their careers, and experts from the field are invited to discuss whether Open Science is ready to become the norm in research, and how to ensure an equitable transition.

Together with UKRI, Science Europe is organising the European Regional Meeting of the Global Research Council to provide input to the 2023 GRC Annual Meeting.

The 14th edition of the High Level Workshop on the ERA is hosted by the SNSF and the Swiss State Secretariat for Education, Research and Innovation. It focuses on research ethics and integrity in the context of public engagement.

Symposium Interdisciplinarity for the Net-Zero transition

Science Europe, CESAER, ISCN, EUA, UNICA, and the University of Strathclyde are organising a Symposium as side event to COP27 to take stock of the achievements towards its Call to Action on the Net-Zero transition, launched at COP26, and to look at how interdisciplinarity can help.

Science Europe pays a tribute to the life of Her Majesty Queen Elisabeth II.

There have been many initiatives to combat the distorting effect of research assessment exercises. The latest looks like it might work